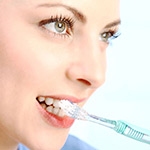 We always strive for innovative methods of solving problems of the mouth, forgetting that Mother Nature has given us many natural products for the health of our teeth. Bamboo brushes - the invention is not of this century, they came to us from China. The first toothbrush in China was a bamboo stick with a split tip.

Why bamboo? The fact is that due to the special composition, the bacteria multiply in it not as fast as in other tree’s wood. But, nevertheless, the first bamboo brush sufficiently loses its ability to cleanse the tooth surface, and had to be replaced. Naturally, the development of new technologies was able to solve this problem. New nanobrush is a toothbrush with bristly layer that is made of bamboo fiber. These brushes have very fine bristles, which prevent damage of the enamel and gums.

Gentle massage of gums is happening when you use nanobrush. It can be used at any stage of periodontal disease. Thanks to the fine bristles a brush copes with plaque and gets into hard reachable places.

Thus, now in the global market of oral hygiene there are different toothbrushes with nanoparticles of bamboo, but are they all are equally effective? What are the main differences?

After testing bamboo toothbrushes from different brands for 3 months (using every once in a day - morning, afternoon and evening), I immediately found a favorite - both in design and quality of purification.

So, the first toothbrush in the testing was Lotus Magic Black Soft (China, 1-2 Eur). In appearance the brush looks quite interesting. Black color with a sprinkling of pink on one side and mauve color complements the sprinkling of pink on other side. Thanks to these two sprinklings on both sides anatomic brush Lotus Magic Black is very easy to handle. The upper part of the brush is a black fluff, arranged in two rows to better clean the tooth surface. Long, pointed bristles are for easy access to the interdental space and gingival sulcus, less long bristles - for the rest of the surface. It is interesting that purple rubber insert in the bristles is designed for polishing and whitening tooth surfaces, and for soft gum massage. On the reverse side there is a pad for cleaning the tongue. As stated, a brush is really very soft, so that virtually doesn’t feel it actions. Although outwardly Lotus Magic Black Soft gives impression by a very intriguing design, and its massiveness says about convenience, however, I can’t say that it has high efficiency. Too big toothbrush’s head is difficult to place in the heaviest space of tooth cavity. The feeling of purity of teeth is not felt. 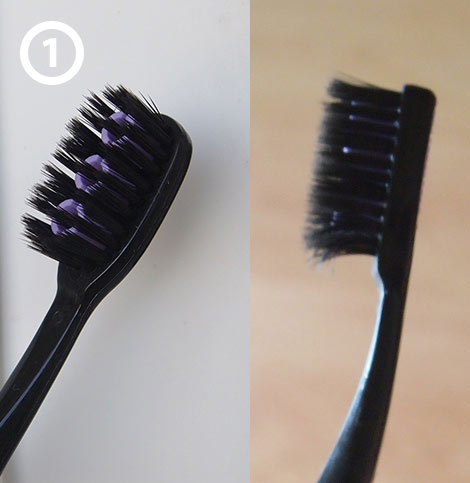 Besides there is sneaking suspicion that purple rubber inserts were placed on the brush to save on the amount of fibers. But the main disappointment was that very quickly, in just 15 days of use, the brush head began to lose its original appearance. Heavily shattered after such a short use, at the end of the test it became very unpleasant. But according to the rules of dental oral hygiene a brush can be used for 3 months, this brush for that time will be turned into something incomprehensible. 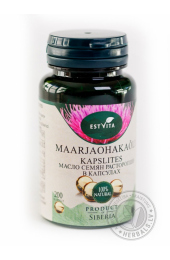 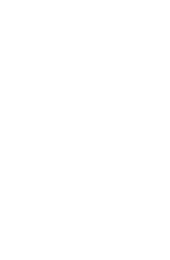 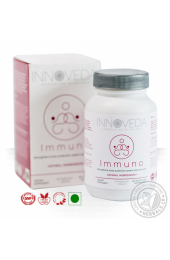 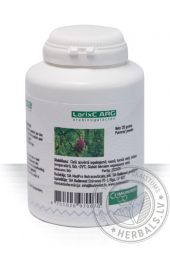 
The second brush in testing - Hayacci Soft (Korea, 3.90 EUR Herbals.lv). Black-and-blue design, anatomic handle, which is easy to use. Outwardly is not very unremarkable. This toothbrush has two types of bristle length, which should help not only carefully massage gums, but also to clean the most inaccessible places. Brush is very soft, it was felt brush’s action, but it far from perfect effect. In addition, at the end of the test, on the day of 22-23, it started to gradually lose its original appearance. The bristles have become much shattered. 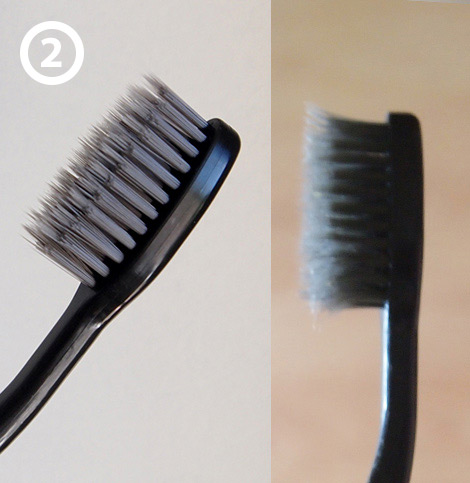 As a result, it is a medium brush to use by quality and exterior design.

Apatite Bamboo Charcoal Soft became the latest in testing. Outwardly and by quality the brush is very different from the previous two. On the package it says "Like a diamond" and it can truly be called a real diamond. Firstly, the design. Cutting-edge solutions in the form of a transparent brush, slightly curved handle, no massive, it is almost weightless. It seems the brush really shines. Secondly, the quality. Small brush head makes it easy to clean even the wisdom teeth. Modelled bristle head and unevenness on the surface of the bristle can remove plaque much faster than it can do other toothbrushes. Mikrobristles perfectly clean teeth and massage gums. Dual thin bristles are particularly effective in removing bacteria in the oral cavity. The manufacturer stated that a special technology of toothbrush is that bristles are 300 times stretched and 1000 times twisted, thus creating the bristles in the form of a screw, which effectively removes all impurities from the surface of teeth. And this is true. This is single brush of the test, where the feeling of clean teeth was felt the most. Quite soft, but well cleared. Thirdly, after a month of use, it has remained virtually perfect. Of course, it immediately became my favorite and the only one brush, which after testing I continued to use next.

As a result, it became clear that bamboo for teeth - a very worthy, and most importantly - a natural remedy. In any case, all the toothbrushes in testing brought effect. The first has an interesting design, but it did not have enough quality and it was a strong disappointment. The second one was medium was in appearance and in application. And, of course, the third was an incomparable jewel in all the criteria.