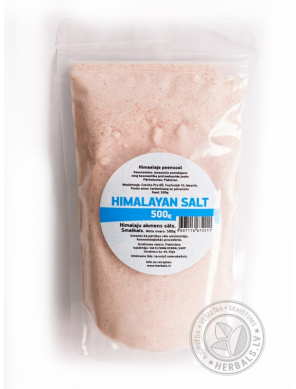 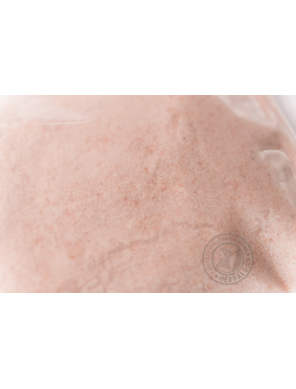 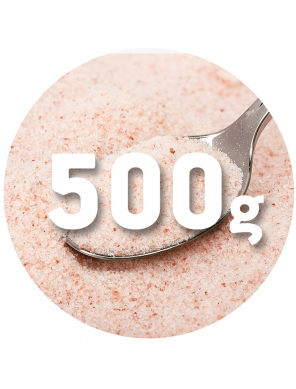 
Once upon a time (a couple of hundreds of millions of years ago) crystallized sea salt beds, now deep within the Himalayans, were covered by lava. Aside from being kept it in a pristine environment that has been surrounded by snow and ice year round, the lava is thought to have protected the salt from modern-day pollution leading to the belief that Himalayan Pink salt is the purest salt to be found on earth. It is now hand-mined from the mountains and brought to the culinary market.

Because of these minerals Himalayan pink salt can:

Regulate water content both inside and outside of cells

It is even said to support libido, reduce the signs of aging, and detoxify the body from heavy metals.

ASAFETIDA 4.00€ Asafoetida improves digestion, helps to remove accumulations of food from the gastrointestinal tract
This item has been added to cart.