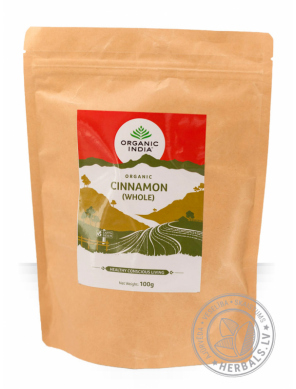 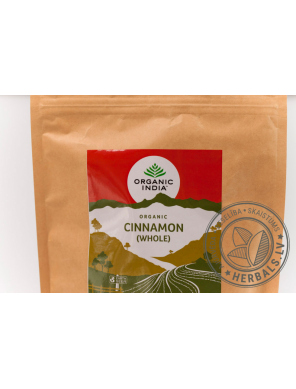 Cinnamon sticks are also known as dalchini. The mild spicy yet sweet taste from Cinnamon Sticks can be obtained from using these during cooking and then removed when finished.

HOW TO USE CINNAMON STICKS