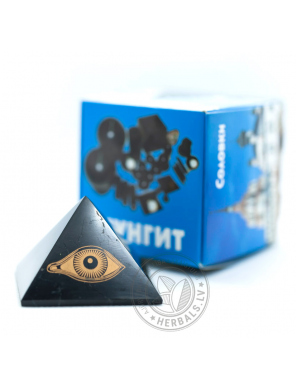 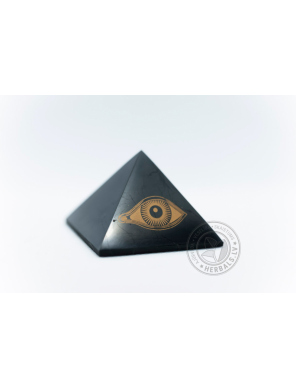 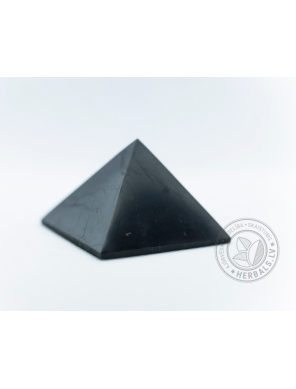 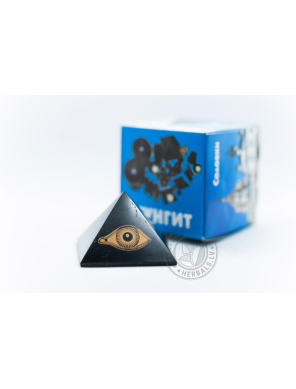 Shungite is a rare, carbon-based, noncrystalline rock that comes from the Karelia area of Russia.

This unique, black mineral may have dated as far back as two billion years ago. It contains fullerenes, which are molecules composed almost entirely of carbon.

Shungite, which looks similar to coal, has the ability of conducting electromagnetic and geothermal energy, and yet absorbs and shields the body from electromagnetic emissions such as those caused by computers, microwaves, Wi-Fi and the like. Shungite can also absorb negative energy and remove it from a person or even an entire space. It will replace stress and negative emotions into positive energy, while at the same time keeping the user grounded and protected.

Not only does Shungite remove negativity, but will also rid the body of pollutants, bacteria, viruses and free radicals. Use Shungite to detoxify the body, bolster the immune system and relieve pain and inflammation. It can ease headaches and insomnia. Shungite helps with a variety of issues and ailments, from asthma and arthritis to chronic fatigue syndrome, pancreatic conditions and cardiovascular disease.

Shungite is a hard-working, no-nonsense mineral. It needs to be recharged and cleansed on a regular basis in order to continue its work.

Basic recommendations how to place it:


To strengthen the effect of the pyramid on unhealthy parts of the body, it's recommended to apply the shungite pyramid to the place where you have the pain. You should not apply the pyramid with its top, as its effect on the biological field may be negative.