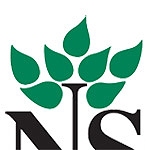 Swanson brand has established itself in the US market for many years, won the trust and recognition of consumers as a manufacturer of efficient and effective high quality products.

"We treat people as we like to be treated—like family," president of company says. "One of our major concerns from the very beginning was that our customers would feel like we were treating them like real people, not just numbers or dollar signs. We believe that our customers are our most important assets 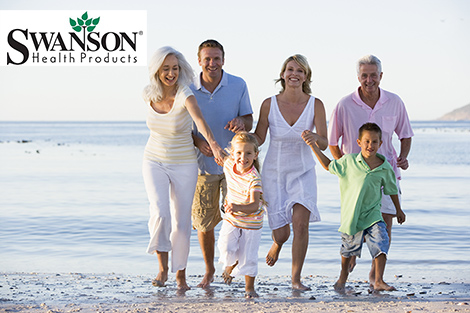 Swanson offer the wide range of a variety of natural vitamins and biologically active additives and medicines to promote health and skin, hair, nails care, diet products and other goods.

The key to success of Swanson products is their safety and naturalness. In the production of vitamin complexes and other products Swanson uses natural ingredients of herbal origin.

Swanson Health Products Company was founded back in 1969 as a family business. The company's founder - a native of Sweden, Leland Swanson, who lives in North Dakota, he encountered problems with his health. Forced to fight arthritis and not getting relief from conventional treatments, he became interested in the works of Paul Bragg and Adele Davis - the pioneers of the theory of treating with natural products. He started to take a variety of supplements and soon the disease ceased to bother him. Then Mr. Swanson decided to help other people and started to sale natural vitamins and supplements and that was the beginning of the family business. 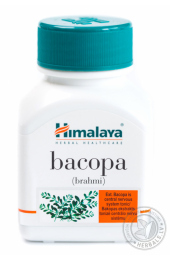 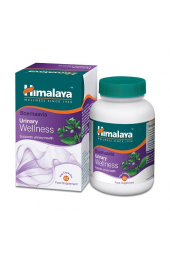 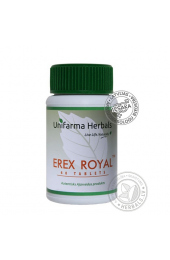 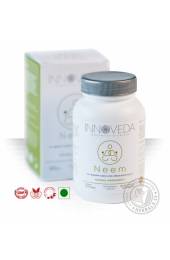 Neem INNOVEDA The fruits of the Neem support the natural defenses of the body 8.50€

Initially, Swanson was selling products by trade directories, sending goods by mail. By 1980, the staff of the company amounted to only 10 employees. But the talent of the company’s founder, his perseverance and diligence in the selection of goods resulted in the fact that the business started to grow, the number of customers increased (by 1980 there were about 30 thousand), the company expanded staff.