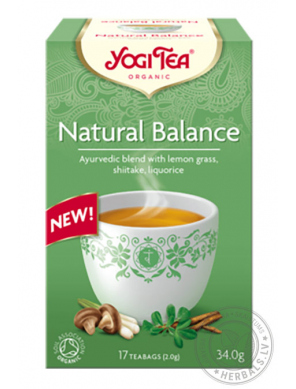 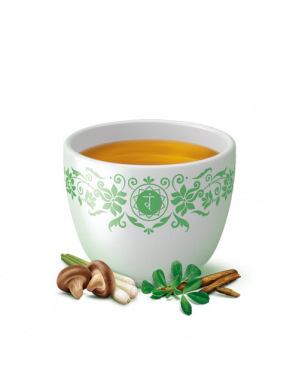 YOGI TEA® Natural Balance is a truly special tea – unusual, and yet also as if we’ve always been drinking it. Deliciously tangy lemongrass and liquorice are interpreted in a completely new way thanks to the addition of shiitake mushroom. With its slightly savoury, aromatic yet mild flavour, YOGI TEA® Natural Balance provides us with a truly special tea experience. The essence of this tea is: 'Being mindful of oneself and one’s body.'

Pour 250 ml of freshly boiled water over the teabag. Allow to infuse for 5 minutes or longer for a stronger flavour.