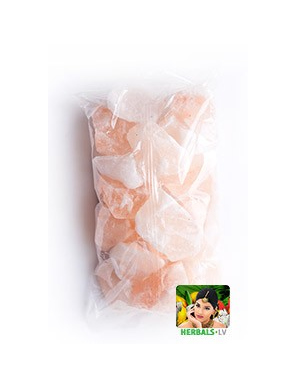 Because of these minerals Himalayan pink salt can:

Regulate water content both inside and outside of cells

It is even said to support libido, reduce the signs of aging, and detoxify the body from heavy metals.

SUPERFOODS CHIA seeds 1kg AKCIJA -20% 6.80€ Chia seeds - a natural source of Omega 3
This item has been added to cart.