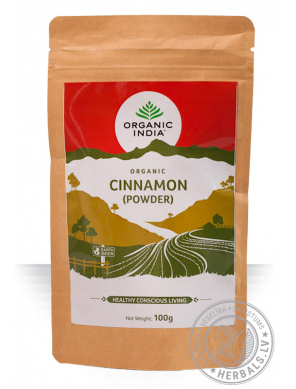 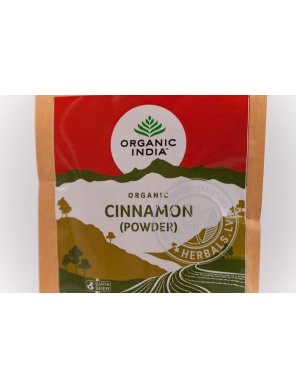 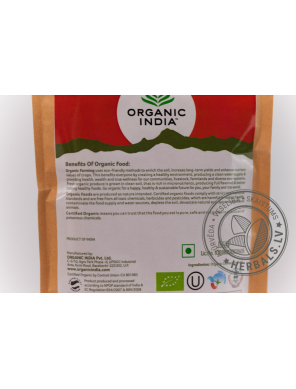 Cinnamon is a spice obtained from the inner bark of cinnamon tree, native of Sri lanka. In India it is commonly known as “Dalchini”. The sweet aroma and warm taste of cinnamon make very unique spice for cooking or baking Indian cuisine throughout India. Cinnamon has a unique anti-clotting action and is used to control blood sugar. Cinnamon powder is very useful in many ways. According to the Manufacturer, TRS Cinnamon powder in free from any artificial color and preservatives.


Use of Indian Cinnamon powder(Dalchini):

• It is principally used in cookery as a condiment and flavoring material.

• It is used in the preparation of chocolate, especially in Mexico, which is the main importer of true cinnamon.

• It is also used in the preparation of some kinds of desserts, such as apple pie, donuts, and cinnamon buns as well as spicy candies, Tea, hot cocoa, and liqueurs.

• True cinnamon, rather than cassia, is more suitable for use in sweet dishes.

• In the Middle East, it is often used in savory dishes of chicken and lamb.

• If heart disease: Apply honey and cinnamon powder on bread instead of using jam or butter and eat it regularly for breakfast.

• Cinnamon powder mix with honey is a medicine for hair loss(massage on scalp) Arthritis(massage on affected part, Bladder infection and toothache it is also used in cough and cold, cinnamon powder boost immune system of body.

• Heat a pan with ghee and onion, and fry till soft.

• Mix spices. Drop carrots in pan and stir it well.

• Add cabbage. Mix all the vegetables together.

• Put the lid on. Wait for 5 minutes. Turn over mixture in pan.

• Put the lid back on and leave it another 10 minutes.

• Garnish it with green Coriander Leaves .